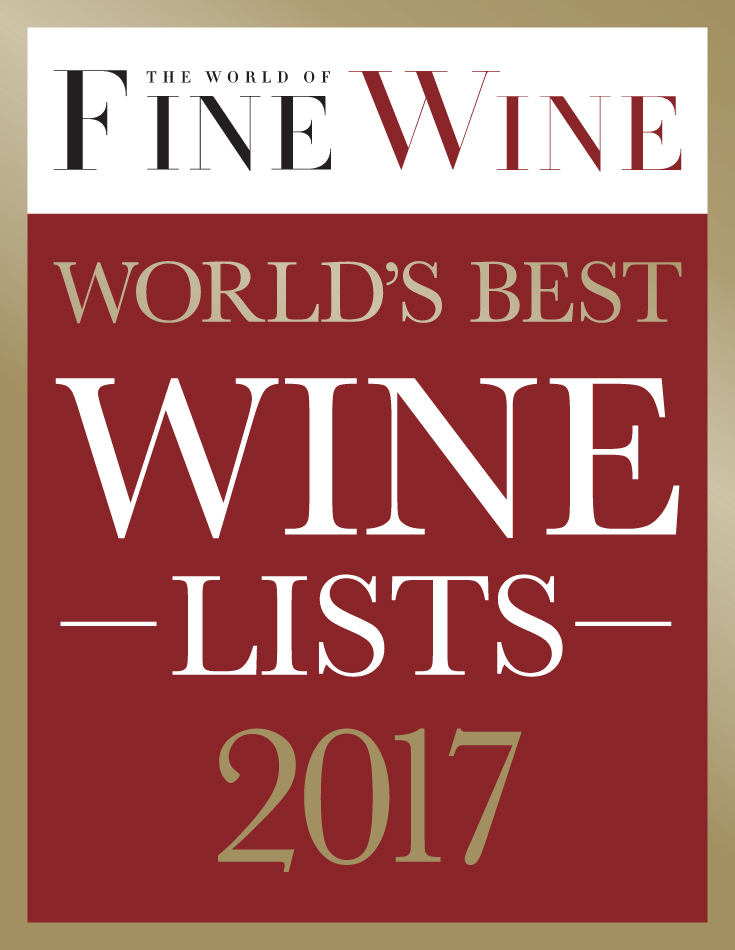 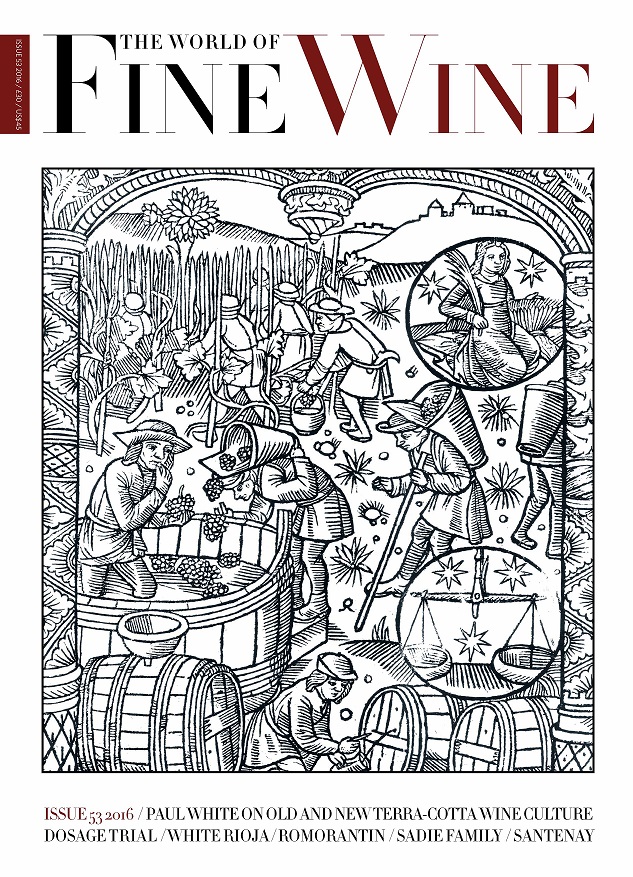 You will receive confirmation of your entry via email and we will be in touch again before winners are announced in the summer of 2017.
*inc. VAT one-off payment